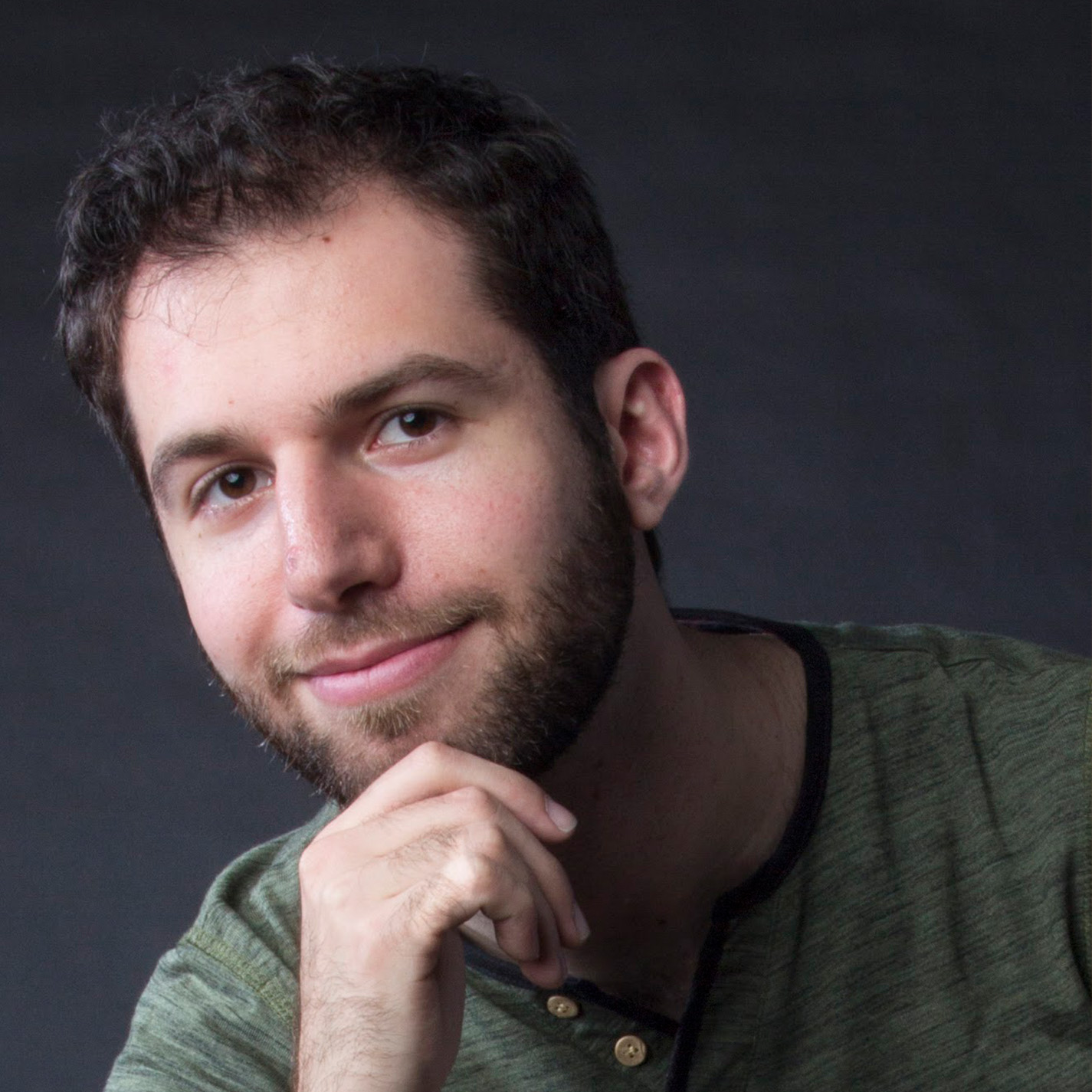 Andrew Akler is an Award-Winning New York City based Film Director, Screenwriter, and Composer who has inspired thousands of viewers through his powerful storytelling. To this day, Andrew has produced 4 original short films, as well as collaborated on several film projects for 5+ years in the industry. Andrew’s films have been nominated at multiple film festivals around the country. He has won 11 distinct awards, including Best Director, Best Screenplay, Best Editing, and Best in Show. He discovered a deep love for Film & Music at a very young age and pursued the craft into college. It is here that Andrew’s passion for filmmaking started to grow. Andrew is a director, screenwriter, and editor at Gowski Productions.

Fun Fact: Andrew loves cows, builds lightsabers in his spare time and once played with Maroon 5