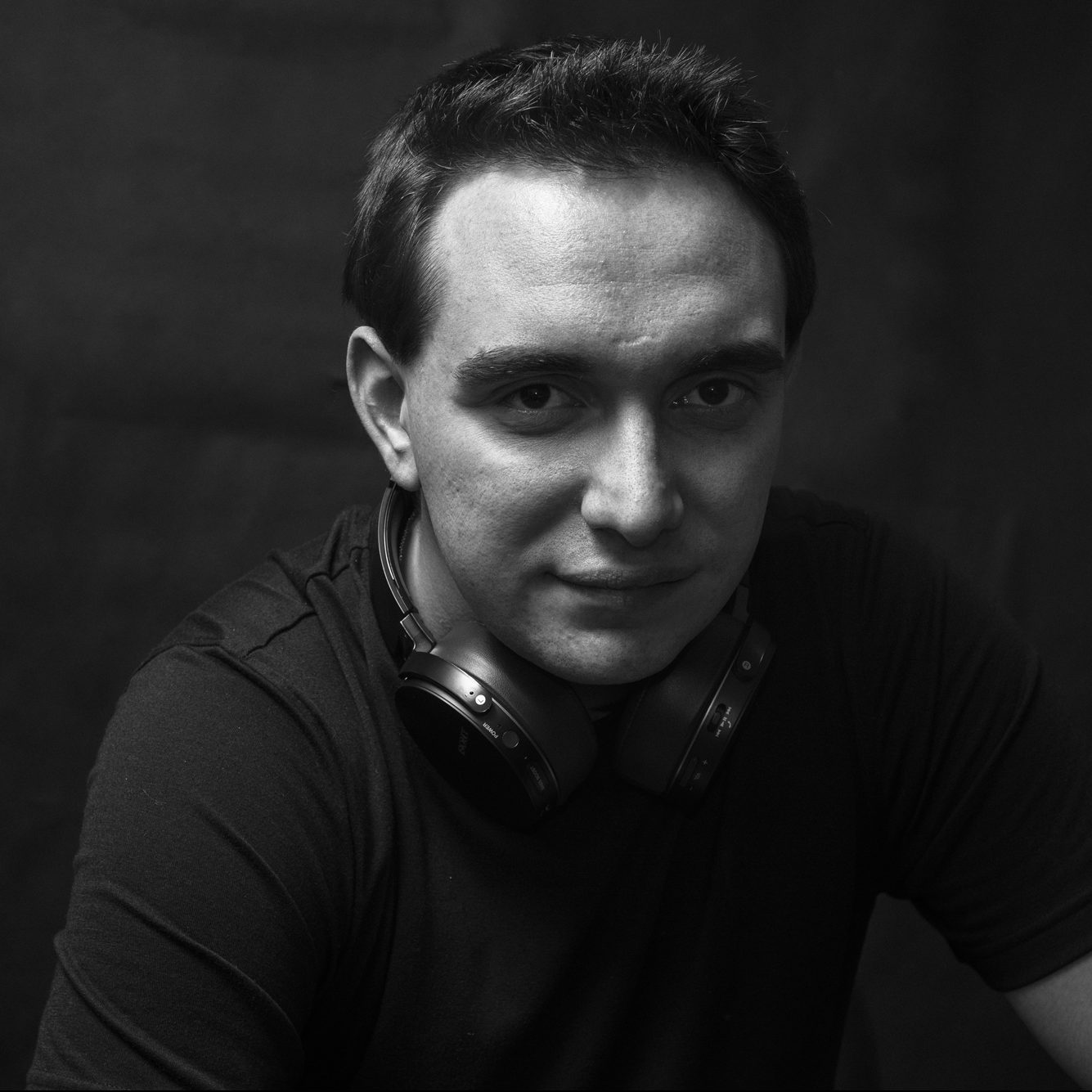 Christian Ladigoski is a Film/Soundtrack Composer, Executive Producer, and Multi-Media Entrepreneur owning ventures in digital marketing, production, and filmmaking. Christian has produced music for 12+ years, has written soundtracks for Lifetime Movies, HBO, high-end indie production companies, and several nationwide collaborations with award-winning filmmakers, producers, and directors. Christian for his work through festivals around the country as well as online outlets such as Syfy Wire and being a Youtube Partner. Christian is based in New York City at the heart of the entertainment industry and is always ready to meet new people and create new expressions of music.

Fun Fact: Christian loves going to comic-cons and lives in a movie theater or a music studio most of the time.